At St Mary’s we teach a modern foreign language to all children in KS2 as part of the school curriculum. Learning a language enriches the curriculum and provides excitement, enjoyment and challenge. We believe that many children really enjoy learning to speak another language. Introducing children to the languages and cultures of others helps create a situation in which children learn to respect the diversity of the society and the world in which we live. We also believe that early exposure to a foreign language leads to faster acquisition of that language. Children are less self-conscious about speaking aloud at this stage of their development. It is widely believed that the early acquisition of a foreign language facilitates the learning of other foreign languages later in life.

Spanish is the modern foreign language that we teach in our school. The curriculum that we follow in Key Stage 2 is based on 'La Jolie Ronde' which fully meets the requirements of The Key Stage 2 Framework for Languages. It provides coverage of the Framework Objectives for Years 3, 4, 5 and 6.. One unit of La Jolie Ronde will be taught each half term throughout Key Stage 2. 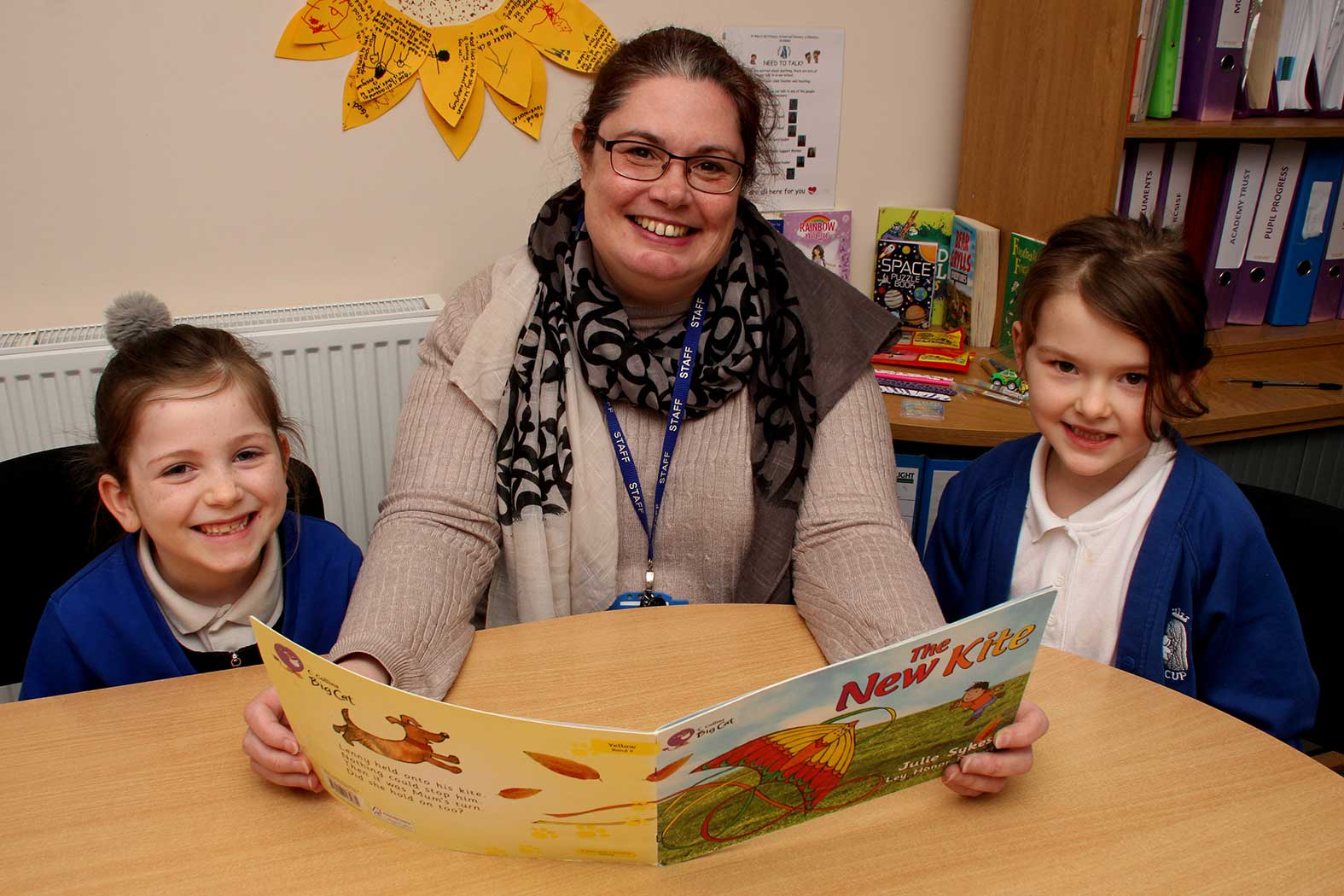 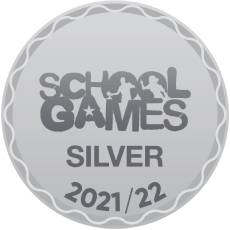 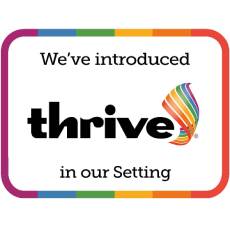